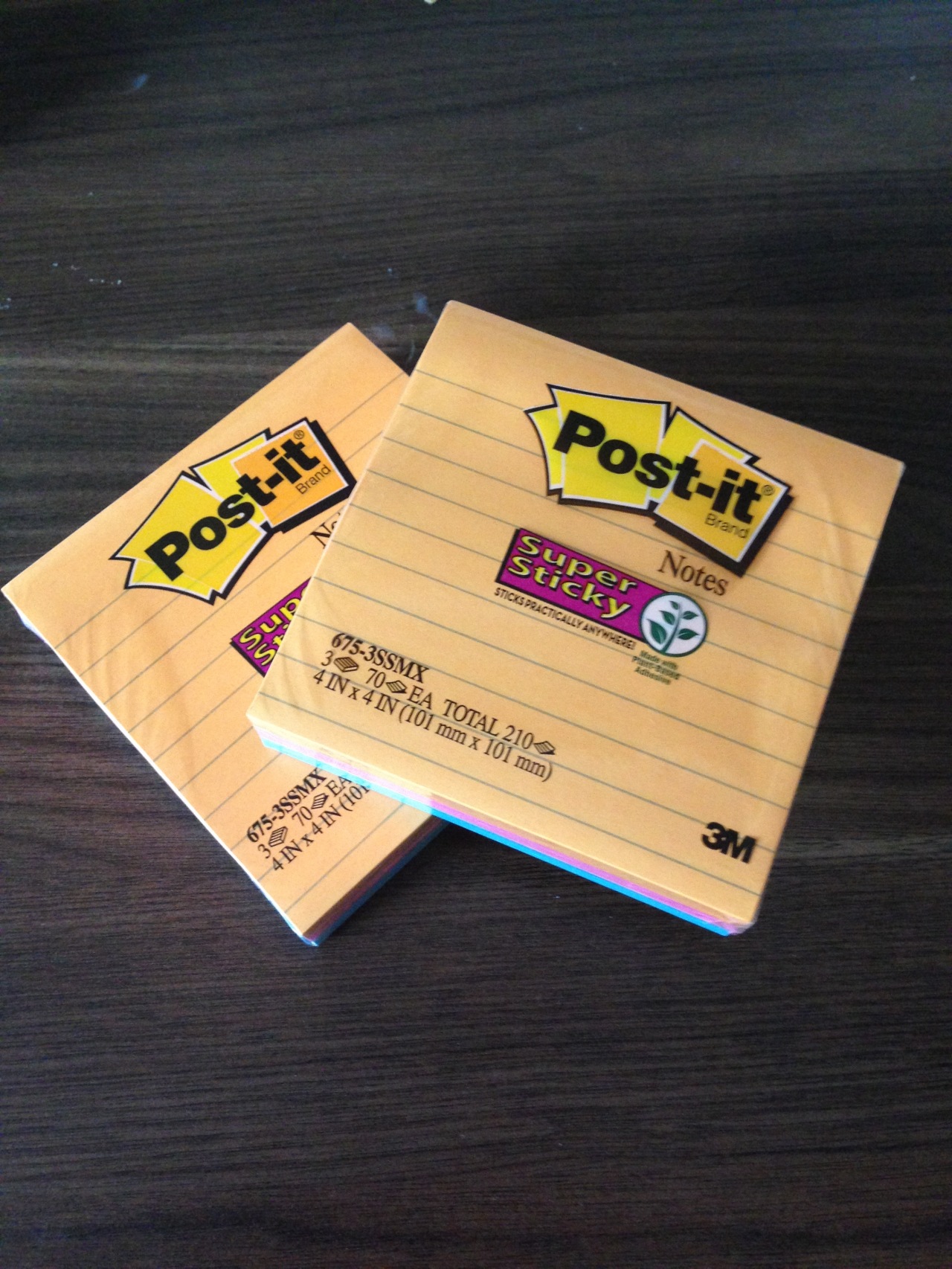 So, I haven’t been here for a while. There are reasons for that. Not very good ones, but nevertheless, reasons. Cold Deception came out in March and I was writing Desperate Deception. Now I’m gearing up to start Fatal Deception. But there is an elephant in the corner I’ve been ignoring. In my case it’s a big, wooly mammoth.

I hate promotion. Which is not very helpful if my book is only available as an ebook and isn’t in a bricks and mortar store. I face the issue that most e-published writers face, which is how to let people on the wide, infinite black hole that is the internet know that my book is available from their favourite etailer and that it’s really good and they should buy it.

It’s a simple message but hard to execute.

Why so hard? It means I have to get onto places like Facebook and Twitter and sell myself. As soon as I do that, I have the nuns of my childhood telling me it’s a sin to want to be the centre of attention and I should do a rosary as penance. I told my fellow author and A Team member Lizzy Chandler that I get squirmy at the thought of posting some of the positive reviews I’ve had of Cold Deception on my Facebook page. She looked at me as if I was mad and told me that’s what it’s for. To sell myself. Oh, yeah, I thought. That’s right. So it is.

Be prepared to see a bit more promotion of on my Facebook page.

What else have I been up to? Reading of course. You can see what I’ve read so far this year here. Lots have been good, but the two stand outs for me so far have been Station Eleven by Emily St John Mandel

and Big Little Lies by Liane Moriarty. I’m in the middle of Kate Atkinson’s Life After Life which I think will be up there as one of my favourites too.

I’ve also been cooking! My work mates and my Facebook friends know I hummed and hawed about purchasing a Kitchen Aid bench mixer. I finally did and she’s a beauty. Takes a bit of getting used to, but I’m working up to making some bread. I blame Martha Stewart Bakes as the reason I’ve developed the cooking bug.

I’m watching too much television but there is some interesting stuff on. I got completely caught up watching Grace and Frankie and watched the whole series over two days. I’ll watch anything with Lily Tomlin and Martin Sheen. Another series on Netflix which is really intriguing is Residue, a British scifi

series with a couple of the actors from Game of Thrones playing the leads. Poor Iwan Rheon, I think he’ a very good actor but might be cursed by playing the detestable Ramsay Bolton.

I’ve missed the Poldark train but caught the Mapp and Lucia one. I read the EF Benson books years ago and loved them.

Miranda Richardson is a treat as Elizabeth Mapp.

So, back to promotion. I’ll probably set up a newsletter as most authors do. I’m not sure about them though. Perhaps I’ll just keep to this blog. It’s seem much more user friendly and I can prattle on about anything.

Essentially though, this is in my immediate future. Plotting tools.

This site uses Akismet to reduce spam. Learn how your comment data is processed.

Born and bred in Sydney, Australia, I’m a life long lover of books in all forms but crime fiction in particular. I worked for many years in the New South Wales prison system but decide a tree change was needed so decamped to the beautiful Blue Mountains, west of Sydney. Now I write and work part-time in the community sector, tend my out-of-control garden, and try not to procrastinate too much. You can like me on Facebook and follow me on Twitter. Sometimes I play around with Pinterest. I can also be found over at Romantic Suspense Downunder.